It has been a year since Japan was hit with the tsunami which led to the largest accidental radiation leak in history. Scientists are still discovering the extent of radiation levels surrounding the Fukushima plant.  Thousands of Japanese people will never be able to go home,  as radiation levels in the vicinity of the plant will remain high for a very long time. The most concerning aspect, reflecting upon the leak a year later, is the damage that has been caused to the ocean. Due to the wind direction shortly following the disaster, the majority of the leak was carried into the ocean, and hot spots of radiation have been discovered upwards of 400 miles off shore.  It will be lifetimes before scientists truly understands the extent of the 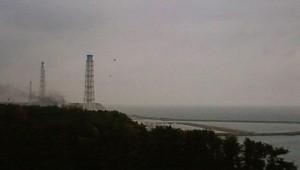 damage done by this terrible disaster, and going forward, learn how to decrease the likelihood of a recurrence.