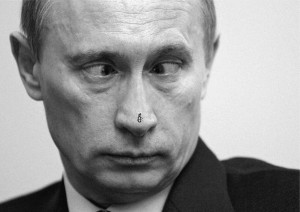 Election Day for Russia, and…SUPRISE!! It appears Vladimir Putin is once more president. There have been multiple reports of ballot violations, among them “carousel voting”, which entails stuffing a bus full of people, and casting ballots at every stop.  This is not the first time such a thing has occurred in post Soviet Russia, most recently the December primaries were highly contested, as more ballots were counted than people who voted.  Efforts were made after much uproar to