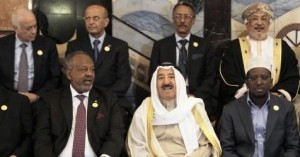 Violence across Syria killed at least 22 people – most of them civilians – as Arab leaders in Baghdad backed a peace plan during a summit focused on resolving the year-long Syrian crisis.