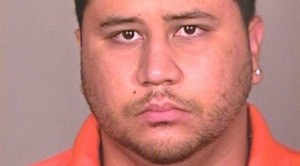 George Zimmerman was fired from his job as an under-the-table security guard for “being too aggressive,” a former co-worker told the Daily News.

Zimmerman, at the center of a firestorm for shooting an unarmed black teenager a month ago, worked for two different agencies providing security to illegal house parties between 2001 and 2005, the former co-worker said.