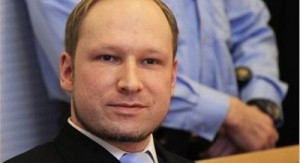 Anders Behring Breivik, who killed 77 people in one of Norway’s deadliest shooting rampages in history, was found on Tuesday to be sane enough to withstand a trial and a jail term. The findings contradict an earlier evaluation in November, which found him legally insane. Breivik himself has insisted he is mentally stable and that his first evaluation was based on “lies” and wrote in a letter that being sent to a psychiatric hospital is a “fate worse than death.” He has confessed to killing 77 people and injuring 151 in two attacks on July 22 of last year.