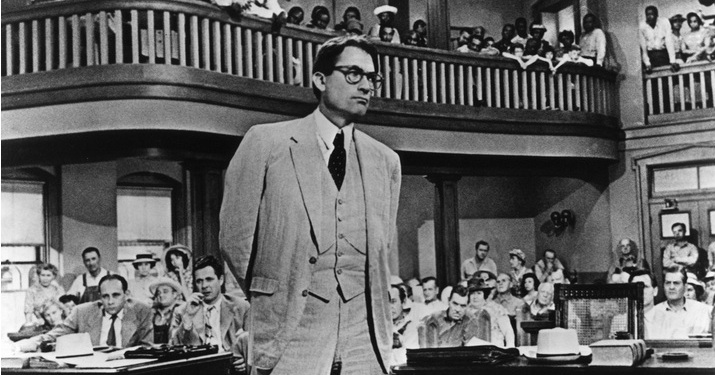 Obama Will Introduce Special TV Broadcast Of To Kill A Mockingbird

To commemorate the Oscar-winning film of 1962 classic To Kill A Mockingbird’s 50th anniversary, President Barack Obama will introduce a special broadcast of a restored and digitally remastered print of the film on USA at 8 p.m. ET/PT on Saturday, April 7.
Starring Gregory Peck as the heroically decent Alabama lawyer Atticus Finch, and based on the Pulitzer Prize-winning novel by Harper Lee, the film will air with limited commercial interruption.