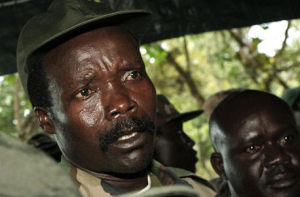 He’s out there, and they’ll find him. American special-forces units are using their advanced equipment and training to help African troops hunt down Joseph Kony, who directs his band of child soldiers from the jungles of the Central African Republic. In the dense, hostile jungle, American troops working closely with African forces say that they see signs that Kony’s hold on his fighters is weakening, and the rebel commander has been forced to recede farther into the jungle. As for pressure from back home, one American official told The New York Times, “Did ‘Kony 2012’ have something to do with this? Absolutely.”