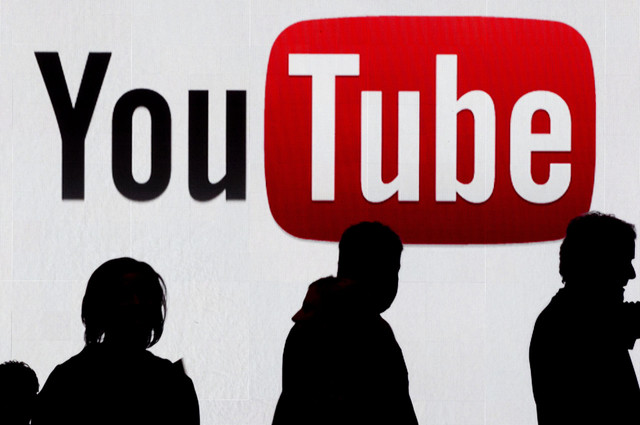 A U.S. appeals court delivered a blow to Google on Thursday, overturning a law that had been considered a landmark in setting rules for content-sharing websites. In Viacom’s $1 billion lawsuit, filed in 2007, a district judge had ruled that sites could not be held accountable just for being aware that users might upload videos illegally. The Second Circuit Court of Appeals ruled that “a reasonable jury could find that YouTube had actual knowledge or awareness of specific infringing activity on its website.” Legal experts called the decision a major loss for Google.