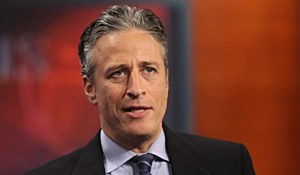 Delta Airlines said Tuesday that it pulled its advertising from The Daily Show With Jon Stewart in response to an April skit that featured a picture of a manger between a woman’s legs. In the skit, Stewart joked that women should use “vagina mangers” to “protect their reproductive organs from unwanted medical intrusions.” Since then, the Catholic League for Civil and Religious Rights has pressured Delta and other Comedy Central advertisers to cease ads on the comedy show. Catholic League president Bill Donohue has called the skit “hate speech” and says it “discriminates” against Christians, and in Delta’s statement, a spokesperson said the company “doesn’t discriminate nor do we condone discrimination.”