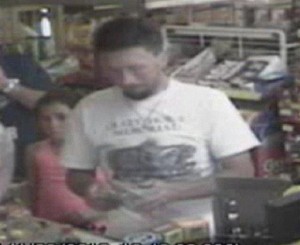 A man who is suspected to have killed a Tennessee woman and her eldest daughter before kidnapping her two younger daughters apparently believed the younger sisters were his daughters, a relative said on Thursday. Adam Mayes, last seen two weeks ago, and his wife, Teresa, have been charged with first-degree murder in the deaths of Jo Ann Bains, 31, and her daughter, Adrienne, 14, whose bodies were found outside Mayes’s home in Guntown, Mississippi. Mayes’s wife told investigators that he killed Jo Ann and Adrienne so he could kidnap Alexandria, 12, and Kyliyah, 8, who are still missing.