Trayvon Martin prosecutors released a large amount of evidence today including his autopsy.

Trayvon Martin’s autopsy shows evidence of marijuana in his urine and blood.

The autopsy was among a large amount of evidence released by prosecutors on Thursday as part of the second-degree murder case against the neighborhood watch volunteer who shot him in February.

Other documents include a photograph that shows suspect George Zimmerman with a bloody nose (found below).

A police report stated Martin had $40.15, Skittles candy, a red lighter, headphones and a photo pin in his pocket.
He had been shot once in the chest and was pronounced dead at the scene.

Below are the pictures released, please ignore the timestamp.
They appear to be a picture of the gun taken in by the police, two pictures of where the scene happened and one of George Zimmerman 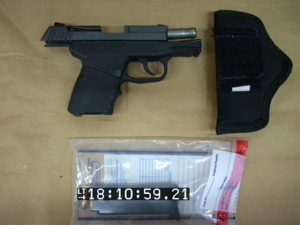 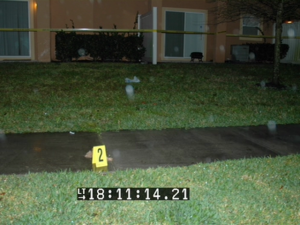 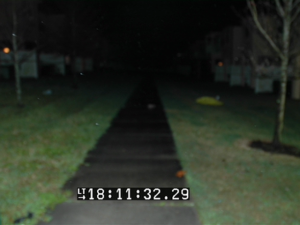 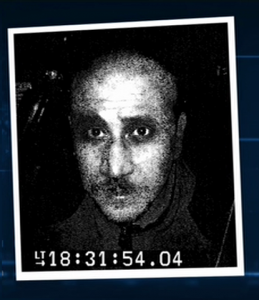