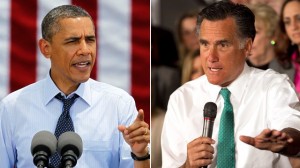 The Obama camp continued to apply the pressure on Romney to disclose all of his personal financial information publicly. “Mitt Romney is defying calls to release more than one year’s worth of tax returns,” Team Obama says in a video out today. “How long can Romney keep information on his investments in overseas tax havens secret? And why he did it in the first place? Time will tell.” The Republican National Committee begins a counteroffensive on the issue of Bain job outsourcing today, according to Politico.