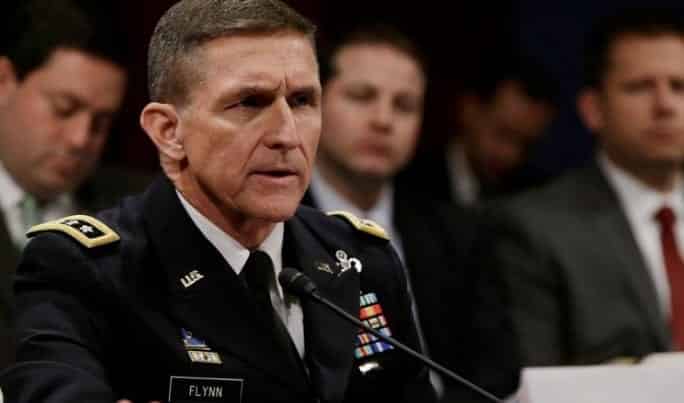 Members of the Trump administration — including Vice President Mike Pence — have said Michael Flynn, President Trump’s national security adviser, never discussed U.S. sanctions with the Russian ambassador to Washington before the inauguration. Several current and former U.S. officials have told The Washington Post and The New York Times that this isn’t true, and Flynn and Ambassador Sergey Kislyak did privately discuss the sanctions ordered by the Obama administration in late December over Russia’s alleged interference in the 2016 presidential election. On Wednesday, Flynn twice told the Post conversations about sanctions never took place, but on Thursday, his spokesman told the paper Flynn “indicated that while he had no recollection of discussing sanctions, he couldn’t be certain that the topic never came up.” The officials told the Post the references to the sanctions were “explicit,” and some believed the discussions were “inappropriate and potentially illegal.”