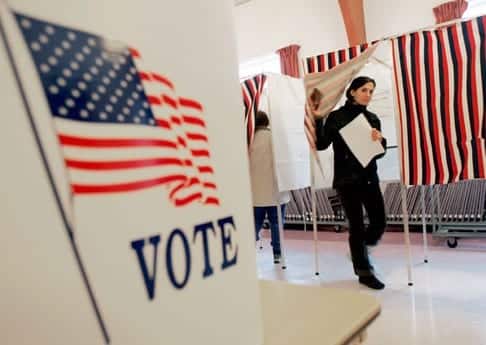 Voting records for 198 million Americans were left exposed on an unsecured server owned by a Republican data analytics firm. The data from Deep Root Analytics includes information on possibly every registered U.S. voter for more than a decade, including profiling data suggesting the political leanings of each person. The server has since been secured. Since President Obama’s 2008 campaign, considered the first data-driven campaign, Republicans have put millions of dollars into big data analysis to better target voters.