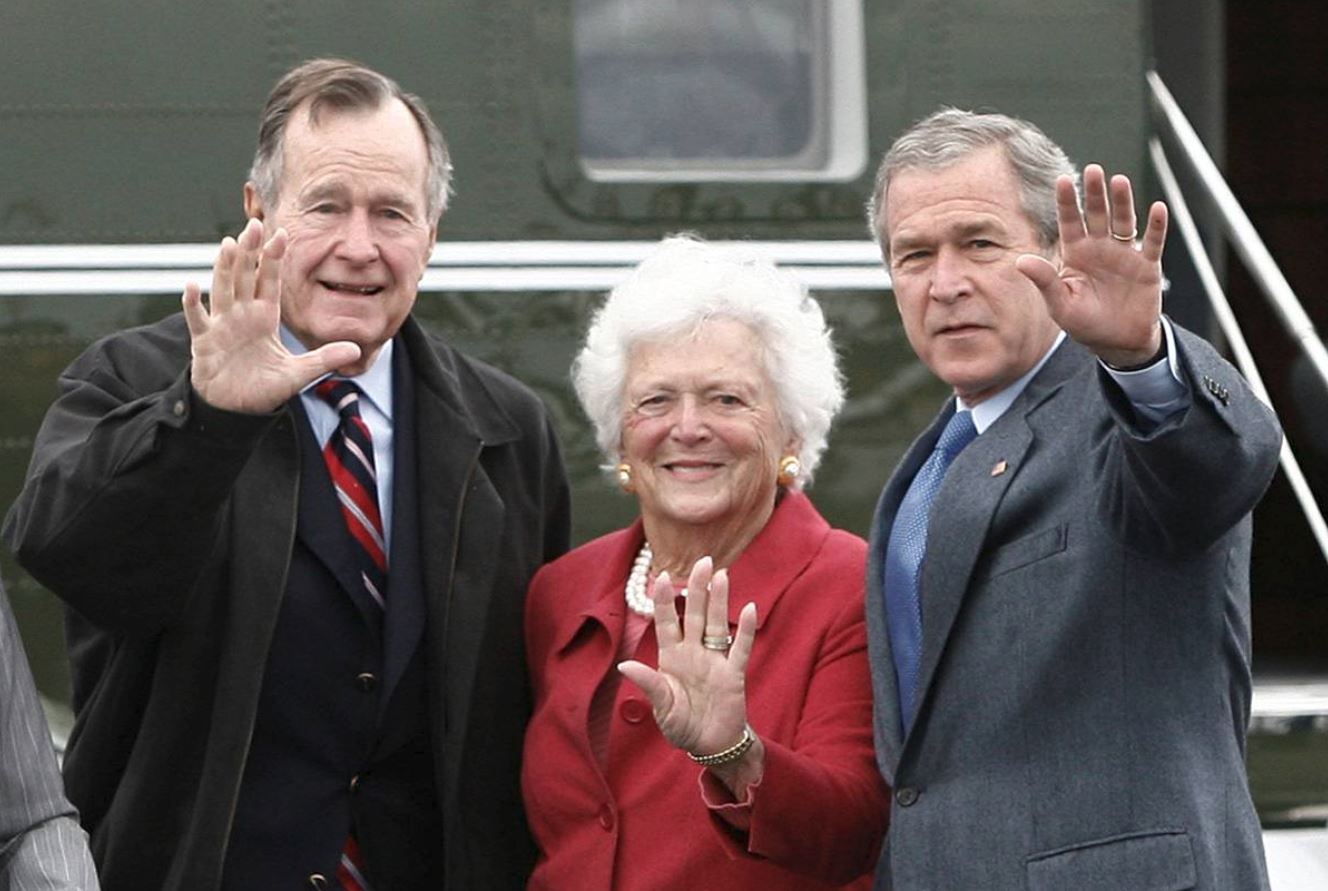 Former first lady Barbara Bush died Tuesday at her home in Houston, Texas, just days after deciding to stop medical treatments and focus on comfort care. She was 92. Bush was in failing health due to congestive heart failure and chronic obstructive pulmonary disease. The wife of former President George H.W. Bush and mother of former President George W. Bush, Bush was active in charitable causes and promoted global literacy projects, forming the Barbara Bush Foundation for Family Literacy in 1989. The Bushes celebrated their 73rd anniversary this January. She is survived by her husband, five children and their spouses, 17 grandchildren, seven great-grandchildren, and a brother, and will go down in history as one of only two first ladies, along with Abigail Adams, to also be the mother of a president.