Move your mouse to start the stream 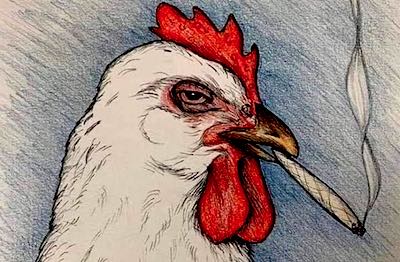